Man, honestly
I think, I think, I think the rap game, I think the rap game like just slowly like fadin’ away
Like this shit gon’ be over with
Like, it ain’t gon’ be the, the hot thing that it is, like
Really ’cause I say, I say like the fans, like, like, they expect this artist to be
They expectin’ these people to be too real
And, like, at the end of the day, forgettin’ this person is a human
Everyone woman got a flaw, every man got a flaw
So, basically, once somethin’ go down
Oh, and this person probably ain’t hold up how this nigga, how this nigga or how this women expected them to, so now they feel like he phony
So, boom, they move on to the next rapper and then the same thing go on
But, like, dawg, you expectin’ these people to be too real
Like, they human, like the fuck wrong with you?
And then you’ll let ’em, let ’em pretend to you like, like they this or they that
I don’t know like
Jason bitch, I rather ride in a Honda, you know I ain’t lyin’ 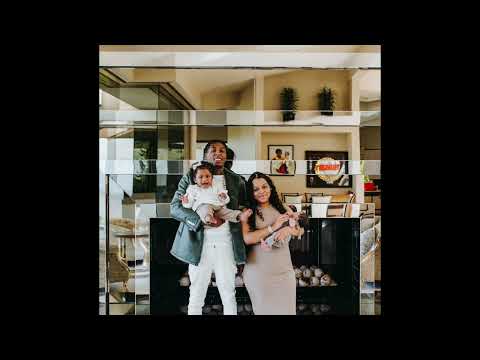