The best advice I ever got
Was from my bandmate haley dahl
I used to play, bass, horribly, in her band sloppy jane
But she said
Your greatest ideas are your jokes
Like the things that you’re too embarrassed to genuinely say to a room
You’ll be like “wouldn’t it be stupid if-“

I don’t take l’s I take setbacks
2k, 3k we can get that back

Hey twitter, I have an epic question for you
You- you- you- you-
Should I bike into oncoming traffic
Right here?
Or should I jump off this bridge and kill myself
Let me know in the replies below
We’re not gonna give you shit, you’re poor, you don’t deserve it
Back- backwoods, lower than your stable’s- stable’s
I need some shit, I need some
I couldn’t do nothing, I couldn’t do nothing but struggle

I might vote for donald trump so these fuckers can’t conscript me
Im bout to fuck 20 guys like william james chidley (chidley, chidley)
I-I-I-I-I-I-im off the script b, I got a gun so I’m about as strong as a right- right- right- winger
Fuck up the kinda kid who think they tough because they say the word faggot
Fuck the bbc, im rolling up to cnn and threatening the cisgenders
Ignorance is a choice, and they’re still choosing ignorance
Bold ass soyboys coming at me cuz I guess im a lefthandtrender
Hit the benadryl im on a bender I am coming- through your window
Y’all may have drakes address but do you have his credit card info
4539 1024 3988 9441
7/28 167 mother fucker I am not done
Cassandra swiftly slips tyler the creators dick into her mouth
Would you look at how we’ve come around
They call me iron man cause I am a female (that’s, fucking stupid)
I was gonna go into retail but I realized I don’t hate poor people (donald trump is running on the)
I despise those fuckers, so I went into economics (melt poor people campaign)
Catch me on your timeline fuck that shit up like bubonic
Get the fuck up out my mentions
Im contagiously pretentious
Im an artist and you know that means I gotta hit em with that political rhetoric
With that lee daniels freestyle the way that I don’t mean a word that I say (I hope not!)
With that nickelodeon spot tellin kids it’s ok to be like me

-and then do the thing 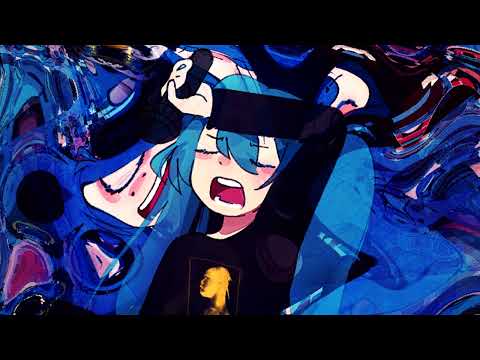