This is a desk job. A data entry five to niner.
Yeah I guess I’m my own boss, but everyone’s my supervisor.
Tell me what kind of living legend would only want a living wage?
Because I just turned 27 and I’m dying of old age.
Guess I’m just selfish. I wanna have but not be had.
And I think “can I sell this? the rainfall’s a windfall the fourth wall a paywall” – whenever things get bad.
So this is what I choose to do with my redeeming quality
That thing that came from the same place as my instability
It’s not a gift if you pay for it, and I don’t want no charity
I spent all my years to end up right here, and now I really think I’d rather leave cause

It’s the death of the author – you read between white chalk outlines.
Well if the pen’s that much stronger; then call this hare kari as I kamikaze to my career suicide.
I hate these easter bunny encores, 2 and 4 beat claps. Stockade stages, applause and praise, trying to chuck tomatoes back. Newsfeeds, groupies, critics, analytics, and starry-eyed stalkers who demand a man in lipstick, and a role model psycho but an echo in their chamber, martyr to their dollar but a baby in a manger
Effigy on the alter: the parish they brandish their torches and sway to this love song
“Virginia, walk on my water!” Their apocryphal daughters with nerf armor and ARs who want me caught with red hands cut my wrists and make me put white gloves on.

So go ahead sure, drink my kool-aid. It wouldn’t mix well with my meds.
But there’s demand and a market for my brand scars, and I can’t treat the trademarks in my head
I hate to be “that guy,” but I’m not that guy anymore. And I made God damn sure he’s dead.
And I would dance on his grave, but the music I play seems to say take me instead. So 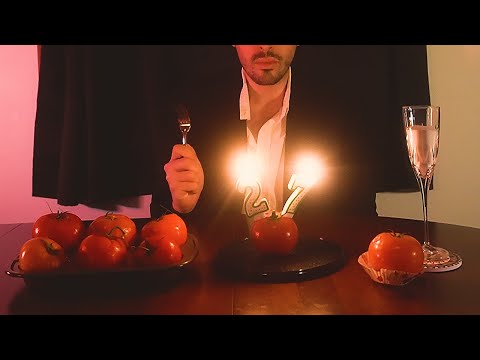