Royal flush, n—- the cards in my hand (Cards in my hands)
I’m tryna stack all these M’s (M’s)
All of my idols is friends (Friends)
Came to the fight with some Timbs (Timbs)
Will I let up? it depends (‘Pends)
Been through the struggle, I don’t run from trouble
No breakin’, I just want the bands (Breakin’, I just want the bands)
Don’t be defeated, I’m hella conceited, I run on that beat like a Benz (Skrr, skrr)
I am the one from the stories that got you excited
Rhythmic flow is ignited
How it’s so easy for her to recite it?
Can do this s— while I’m asleep ’cause I write it
Watch out these n—– be so quick to bite it
I let them in but they never be quite it
Imitation is just inspiration, if you feel like takin’ just be sure that you thankin’
I’m not trippin’ n—- with a different aura
I done met the vision, had to start with the supporters
Had a premonition, had to get the s— in order
And I’m finna take it all, f— a wall, what’s a border?
I’ve been counted out for too damn long
Like I couldn’t take the crown with two damn songs
All up in the booth with no home training
[?] the two damn songs, yeah (The two damn song)

N—– be playin’, yeah
Industry games, yeah
Rappin’ but they not in love with it
Think it’s a shame, yeah
I’m ’bout to pop on some other s—
Think it’s a game
They don’t control where I land

I’m fresh in the b—- and you know that
Don’t save my body, just show that
Get in the booth, I’m the truth, I get loose, I don’t hold back
F—–’ the game, they done send me the hoe back
Tradin’ they lyrics and s—, I ain’t for that
Don’t need a scam with a plan, the f— [?]
I am the antithesis, making ’em wish that it was just a phase, I done pray for the show back, throw that
Kill ’em with kindness in sound
Know I’m the tightest around
Head in the cumulus, feet on the ground
They say that I’m [?], f—–’ [?]
Don’t need a Birkin, need diamonds in mouth
Too much to answer up, queen of the South
My s— is imported, they shoppin’ at Ross
Them squares is a tease and I’m makin’ my rounds
N—– watchin’ me, they be flockin’ it
Steady tryna slide with me, yeah
I can hear the snakes, they hissing, tryna break my mission
‘Cause I know who I’m ’bout to be
I just tell ’em hoe, tell ’em
I got too much on my plate
And I know that I’m a sight to see, yeah
I could make it so official, I’ma blow my whistle
It’s a game, I decide the team

N—– be playin’, yeah
Industry games, yeah
Rappin’ but they not in love with it
Think it’s a shame, yeah
I’m ’bout to pop on some other s—
Think it’s a game
They don’t control where I land

Royal flush, n—- the cards in my hand 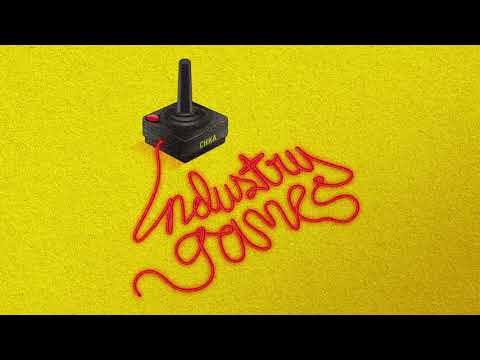